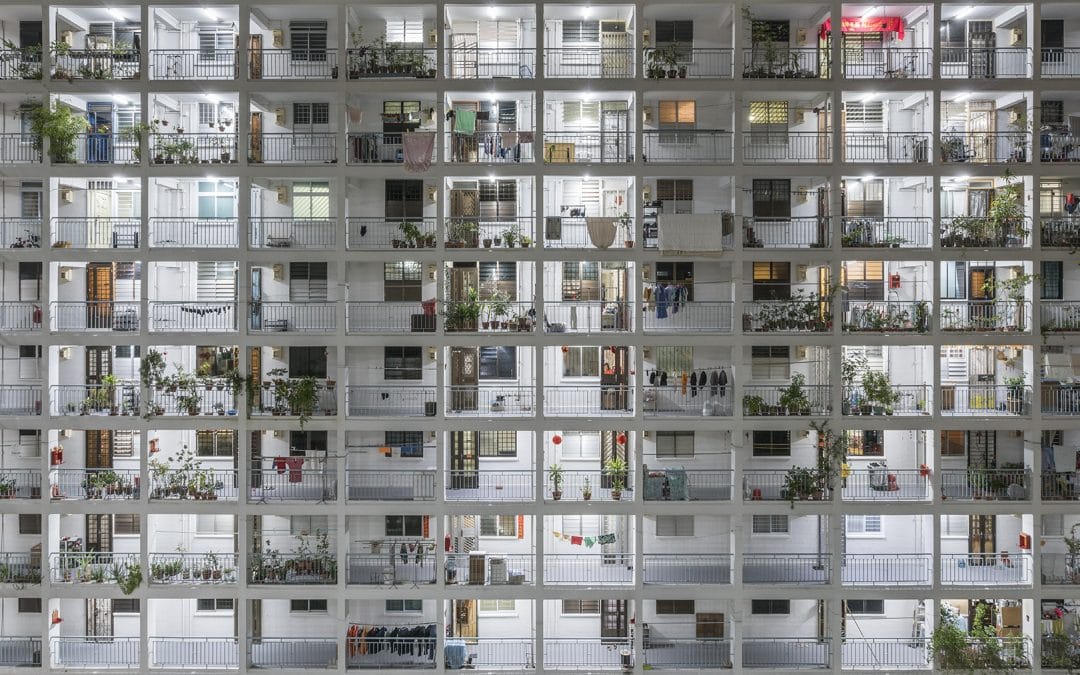 More wealthy people are setting up private charity funds through which they can give away their riches, according to a foundation that helps such individuals set up the funds.

The Community Foundation of Singapore (CFS) said it has seen the number of individual donors rise from seven in 2008 to 97 this year. Each of the funds must have at least $200,000.

The benefactors are getting younger, too. There was just one under the age of 50 in 2008 when the foundation was set up, but the number has soared to 39 this year.

The number of charity funds under the foundation’s care rose from seven in 2008 to 110 this year. A charity fund can support several causes over a longer period of time compared to a straight-up, one-time donation to a charity.

Said foundation chairman Laurence Lien: “We observe that donors are not waiting till retirement age to start thinking about philanthropy and giving back.”

The foundation was set up and registered as a charity in 2008 as a vehicle to boost philanthropy among Singapore’s growing number of millionaires. It helps the donors set up the funds, look for suitable beneficiaries and disburse the money over a period of time. The donors get to name their funds and decide what causes to support.

When the foundation started, five donors – three individuals, Swiss Bank UBS AG and the Khoo Foundation – gave $13 million in total to kick off the foundation.

The total donations raised by the foundation through these private charity funds crossed the $100 million mark this year.

Besides donating more money, donors are also asking more questions and getting involved by volunteering in the charities they give to, Mr Lien noted.

“Philanthropists today are increasingly sophisticated,” he said, adding: “They look for more involvement and greater accountability for their donations. They want to find out who they are truly helping and whether programmes can be sustained after funding ends.”

Such donations from wealthy individuals are expected to grow. “We think that there are many latent givers in Singapore – those who want to give more but do not know how, so they end up putting off their giving,” he said.

There are about 152,000 millionaires in Singapore, according to the Credit Suisse Research Institute’s 2017 Global Wealth Report. A millionaire is a person whose net worth – assets minus debt – is worth more than one million dollars.

The trend of more younger people donating to charity is not restricted to millionaires.

The National Volunteer and Philanthropy Centre (NVPC), the national body that promotes volunteerism and philanthropy, said its survey showed that those between 35 and 44 donate more than those in other age groups.

“The mid-lifers, dubbed as ‘Generation Stretched’, are still giving in spite of the various demands in life,” said NVPC chairman Mildred Tan.

While younger people may be donating more, she added: “We hope to motivate and encourage people to continue giving throughout their lives.”