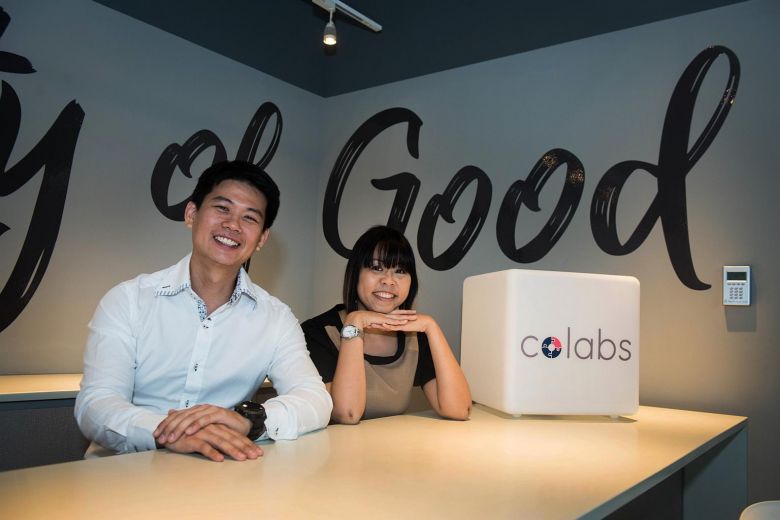 SINGAPORE – To help youth from disadvantaged backgrounds transition from school into the work environment, a new year-long programme will be launched this year to offer them workshops and vocational training.

Dubbed the “youth collective”, the initiative comes after a series of discussions involving 56 groups in the social service sector concluded that while education can help bridge social gaps, not every youth can fully tap its benefits.

Led by the Community Foundation of Singapore (CFS) and the National Volunteer and Philanthropy Centre (NVPC), the discussants found that economic, social and cultural differences contribute to a greater variance in academic performance among Singaporean students, compared to elsewhere.

The social gap may hence widen if disadvantaged youth here are not further helped, CFS and NVPC said.

Participants deliberated over the multiple challenges that disadvantaged youth face, with parents tending to work long hours or on shifts.

This leaves them little time to attend to their children’s learning needs, while the children often shoulder more adult responsibilities. It can result in poorer literacy and academic performance, and may lead to psychological issues such as depression and other conditions, CFS and NVPC said.

Contributing to the youth collective are a multi-national corporation, a Singapore firm, non-profit groups and researchers, CFS deputy chief executive officer Joyce Teo said yesterday. More details will be available when the project is launched later this year.

CFS and NVPC also released yesterday a 17-page guide on closing the gap for disadvantaged youth.

The youth collective is an early initiative sparked by Colabs, a series of discussions beginning last year that gathers disparate stakeholders across the social service sector to exchange ideas, including philanthropists, businesses, non-profit groups and sector experts. Colabs is led and funded by CFS and NVPC.

Explaining the need for it, NVPC Director of Strategic Partnership Darrel Lim said that, among other things, these discussions are designed to “uncover gaps in the current system and collectively devise ways to plug these gaps”.

“The challenge lies in what we call ‘wicked problems’, or very complex problems, that don’t lend themselves very well to any single party’s intervention. The only way to solve them is to bring together various parties and look at how we are working currently to serve beneficiaries, what are some of the problems that still exist, and why they exist despite everybody’s work,” he said.

Besides obtaining inputs from experts, beneficiaries and donors, the Colabs process involved a field trip and a poverty simulation exercise.

Following this first Colabs series, a second one ending in May looked at how to help those with disabilities. A third will focus on seniors. Spin-off projects from these series are likely to be announced later.

“There is information out there, but it is disparate,” said Ms Teo. “What we try to do is eventually distil that and say, there is something that we can do, and how can we go about doing it.”

“Collaboration is the way forward as the scale, scope and complexity of social issues today make it impossible for a single player or the Government to solve alone,” she added. Read more