Celebrating a decade of inspiring and enabling philanthropy in Singapore 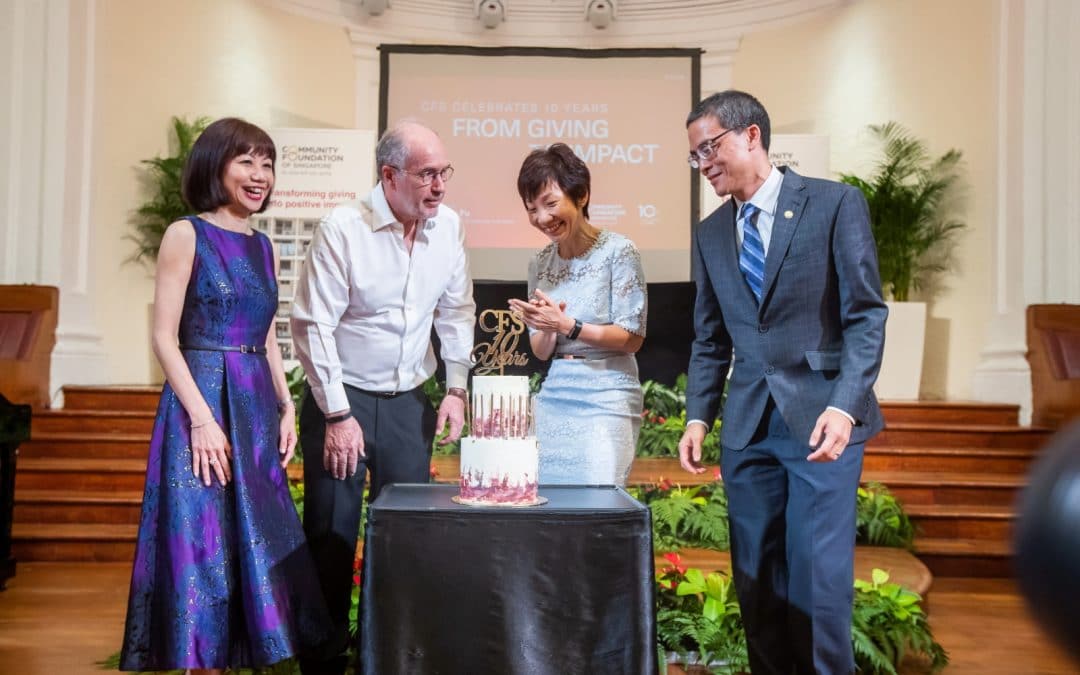 After months of anticipation, CFS’s year-long 10th anniversary celebrations came to a high point on 5 September 2018 at a gala event held at The Arts House. Guest of honour, Minister for Culture, Community and Youth Grace Fu, and 120 guests including donors, charities and other partners, came together to commemorate this major milestone in CFS’s history.

In her keynote speech, Minister Fu reflected on philanthropy’s important role in Singapore’s history and its continued relevance in building a culture of care. She thanked CFS for “its excellent work in raising funds and giving out grants, as well as in inspiring and enabling giving in Singapore” and that “as Singapore’s only community foundation, CFS plays an important role as a bridge builder between local communities and the larger charitable ecosystem.”

CEO Catherine Loh spoke of how CFS had “much to prove” when she joined six years ago, but that’s she proud to see CFS having a much wider reach in the public sphere today. “The entrance of a community foundation like CFS has transformed how philanthropy is approached,” she remarked, signaling future plans to grow legacy giving, collaboration and impact.

Outgoing chairman Laurence Lien took the occasion to leave CFS with an audacious goal – to raise $1 billion in our donor funds at some point in the future. He expressed, “We count on you present today, to continue journeying with us, to grow this community of givers. We all are part owners of CFS because we are all the part of the Singapore community.”

Guests were also treated to a violin performance by Joey Lau, winner of the Goh Soon Tioe Centenary Award 2017, a fund managed by CFS.

Amidst dinner and cocktails, the mood was buoyant, as many offered their enthusiastic congratulation. “It’s fantastic to see tonight that the achievements of CFS get celebrated,” said Sebastien Lamy, Director of Keppel Corporation and CFS board member. “I look forward to an even stronger partnership with CFS moving forward,” remarked Tui Jurn Mun, Republic Polytechnic.

The evening ended on a jubilant note as we savoured, shared and reflected on an amazing journey over the last decade. Here’s to the next 10 years of giving! 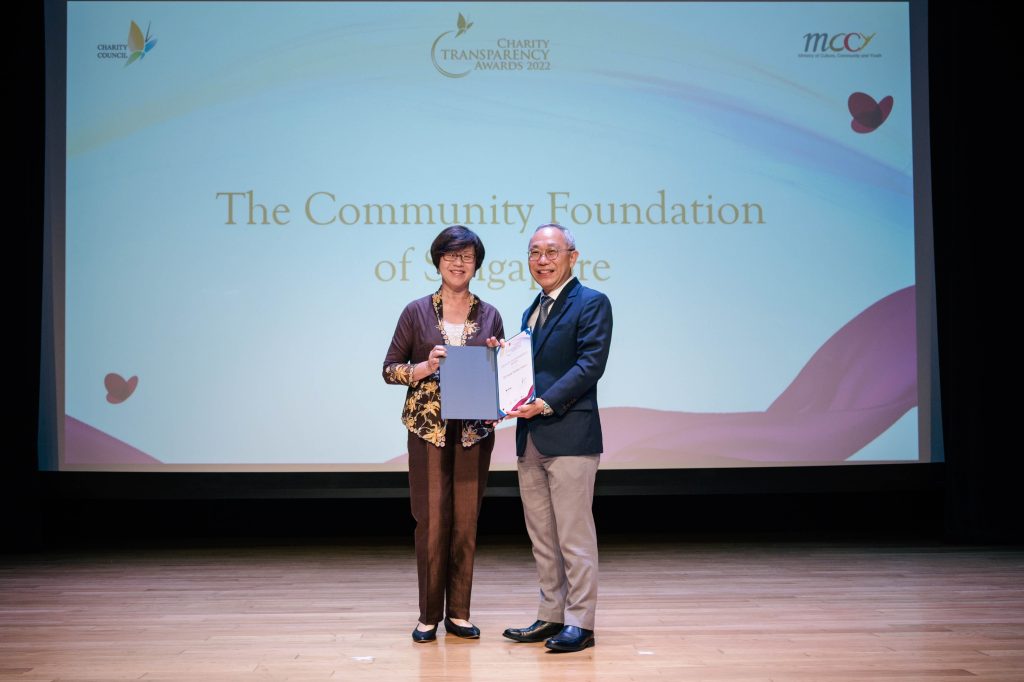 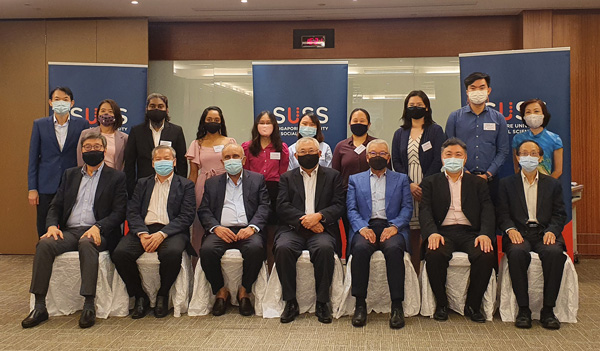 Accessing Quality Education: A Boost for the Last Leg 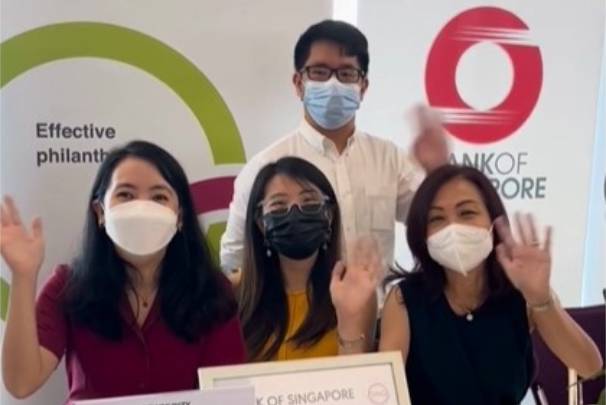