Signalling a new phase for CFS as the organisation looks to the future, Christine brings extensive experience spanning 30 years from the banking and finance industry, with key leadership positions in Citibank and UBS. She has long been involved in volunteering and mentoring in community regeneration, education and the arts. At UBS, she started a community affairs programme which raised $3 million to support various causes around the region including educating disadvantaged young people in East Java and saving children from being used as drug mules in the Mekong sub-region.

Christine is a current board member of Focus on the Family. She most recently served as Chairman of Arts House Limited and was previously on the board of The Esplanade Co Ltd (2015–2018).

Said Christine, “It is an honour for me to step into Laurence’s giant shoes at CFS. Laurence has not only built a successful organisation but his inclusive leadership has helped forge strong relationships with donors, partners and stakeholders.I am grateful for the opportunity to lead CFS which, over the years, has transformed how philanthropy is approached. As the organisation evolves to respond to an increasingly complex social landscape, I shall continue to build on the trust and meaningful relationships established between donors and charity partners to inspire even more giving and lead CFS into the next decade.”

Laurence was a founding director of CFS when it was launched in 2009, acting CEO from 2009–2013, and has served as its Chairman since 2013. He has been instrumental in introducing the concept of community philanthropy through donor advised funds to Singapore. He played a significant role in helping CFS grow to achieve 126 funds, raising over $134 million and disbursing over $71 million to over 400 charitable organisations in Singapore.

CFS CEO Catherine Loh remarked, “Under Laurence’s strategic leadership, CFS has grown tremendously and established itself as an organisation well-regarded for its community knowledge, professionalism and strategic approach to giving.”

Reflecting on his ten-year tenure at CFS, Laurence said, “When you start a venture in the non-profit sector, you don’t own anything. The rewards are not material but instead a personal satisfaction that comes from knowing you made a difference.”

He cited CFS’s phenomenal four-fold growth in 2018 as a fitting time for his departure, “CFS is really at an inflection point and it is a good time to leave on a high note. I am confident that with a good board and team already in place, and an experienced hand taking over as Chair, CFS will grow from strength to strength, and become a landmark in Singapore’s giving landscape.” 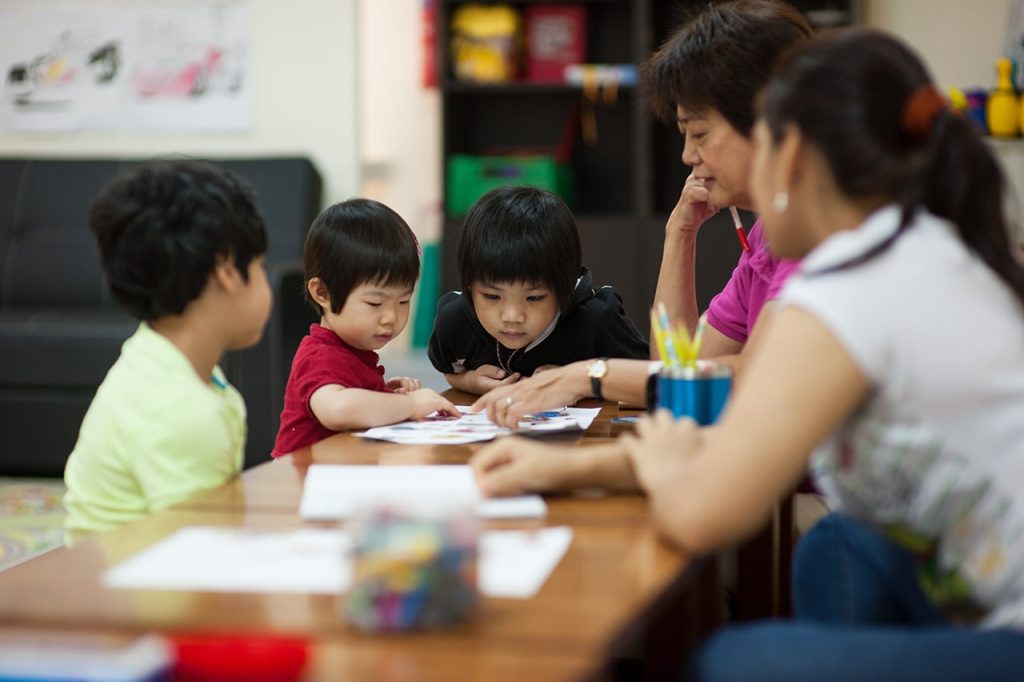 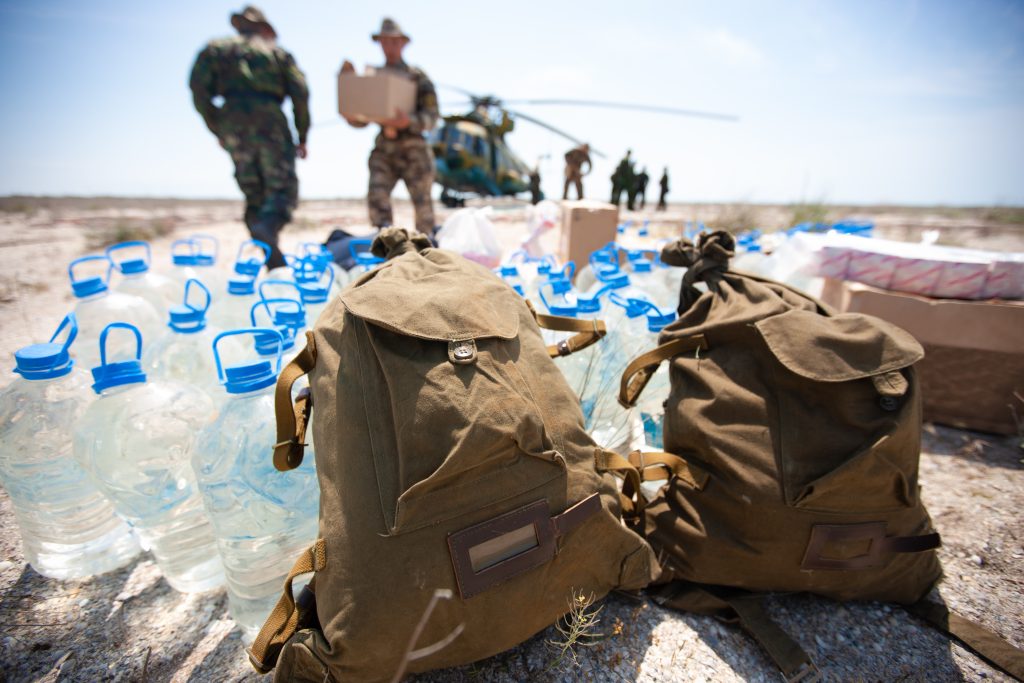 5 Critical gaps in caring for vulnerable seniors in Singapore