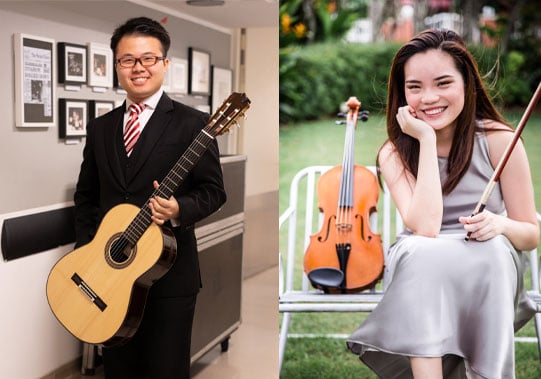 An accomplished violinist, conductor and impresario, Goh Soon Tioe was one of the greatest pioneers of Western classical music in post war Singapore and among the country’s earliest music
teachers.

A prodigious student of Spanish classical guitarist Andres Segovia, Goh taught a generation of musicians who went on to become established figures in Singapore’s music scene. Some of them include household names such as singer-songwriter Dick Lee, and National University of Singapore’s (NUS) Concert Orchestra Music Director, Lim Soon Lee.

Wanting to pass on his great love for music, Goh’s family established the Goh Soon Tioe Centenary Award in 2011, an endowed fund administered by the Community Foundation of Singapore (CFS). His daughter Vivien Goh, a Cultural Medallion winner and talented violinist in her own right, wanted to honour the memory of her father and help deserving individuals to achieve their dreams.

The Goh Soon Tioe Centenary Award grants scholarships to musicians with a consistent track record of outstanding musicianship and performance. Some of the past winners of the Award include Theophilus Tan, Mathea Goh, Joey Lau and most recently Kevin Loh, the first guitarist to win the Award in 2018 and Joelle Hsu, winner of the 2019 Award.

As the seventh recipient of the Award, an accomplished musician at just 22 years of age, Kevin Loh is no stranger to winning awards and achievements. The graduate of the prestigious Yehudi Menuhin School in Britain has also received accolades such as the HSBC Youth Excellence Award for Musical Excellence in 2010, and first prize in the 34 th Volos International Guitar Festival and Competition in Greece in 2017.

The young musician fondly recalls his childhood, when his parents presented him with a violin when he was four years old. He had no interest in the violin then, and his music teacher responded to his lack of concentration by locking him out of the classroom.

His father decided instead to teach him the guitar, and a young Kevin took to the instrument like a duck to water. He would record videos of himself practicing in the living room, and cultivated his passion along with a very supportive family.

Looking back on his storied career as a musician, the 22 year old acknowledges that it was an eye- opening experience. ‘I’ve performed for some very high profile people,’ he recalls. ‘No matter how many performances I play, I always feel nervous. The nerves never go away. I’m very thankful that I’ve gotten this far with the guidance from my teachers and parents.’

‘The Award has definitely enriched my life and I am very grateful to have received it. It has afforded me the financial opportunities to perform around the world and at different music festivals,’ Kevin says. ‘It has given me room to grow and it is my dream to encourage and set up other budding classical guitarists to grow as well.’

For Joelle Hsu, her musical journey began on the piano at the tender age of four. At eight years old, when she saw how much fun her younger sister had on the violin, Joelle requested for violin lessons. Even though friendly sibling rivalry saw to it that she practiced hard, it didn’t feel like the right instrument for her.

It was then when she was introduced to the soulful sound of the viola by her violin teacher. ‘It really drew me in, possibly because of how similar it was to the human voice,’ Joelle says. ‘I fell in love with the instrument and decided to continue my musical adventures on the viola instead.’

Many musicians know that the key to improving one’s skill at an instrument is through hours and hours of practice. It was a challenging feat for one so young back then; having to balance going through the rigour of secondary school and junior college while still finding the time to practice constantly.

All of Joelle’s efforts eventually paid off when she won the Singapore National Youth Orchestra (SNYO) Concerto Competition in late 2017. ‘I was glad and extremely grateful to be given the
opportunity to debut with the SNYO. It helped me to experience what it is like to work with a conductor and orchestra as a soloist. I did not have prior experience as I had always just been an orchestral player,’ Joelle explains.

‘Winning the Goh Soon Tioe Award has certainly made me a more confident musician, especially as a violist. The viola is usually seen by other instrumentalists as the underdog; as we always get the parts which are less interesting, unlike other instruments that often have the melodic line,’ says the young violist.

‘Being able to put up a recital featuring the viola was really an honour and it was not something I expected that I could do. I am really glad to have shown the audience present what a soulful sound the viola can produce, and I hope that it touched their hearts as much as it touched mine.’

Now into its ninth consecutive year of commending promising musicians, the 2020 Goh Soon Tioe Centenary Award winner will be announced soon. Do keep an eye out for our story on the upcoming winner. 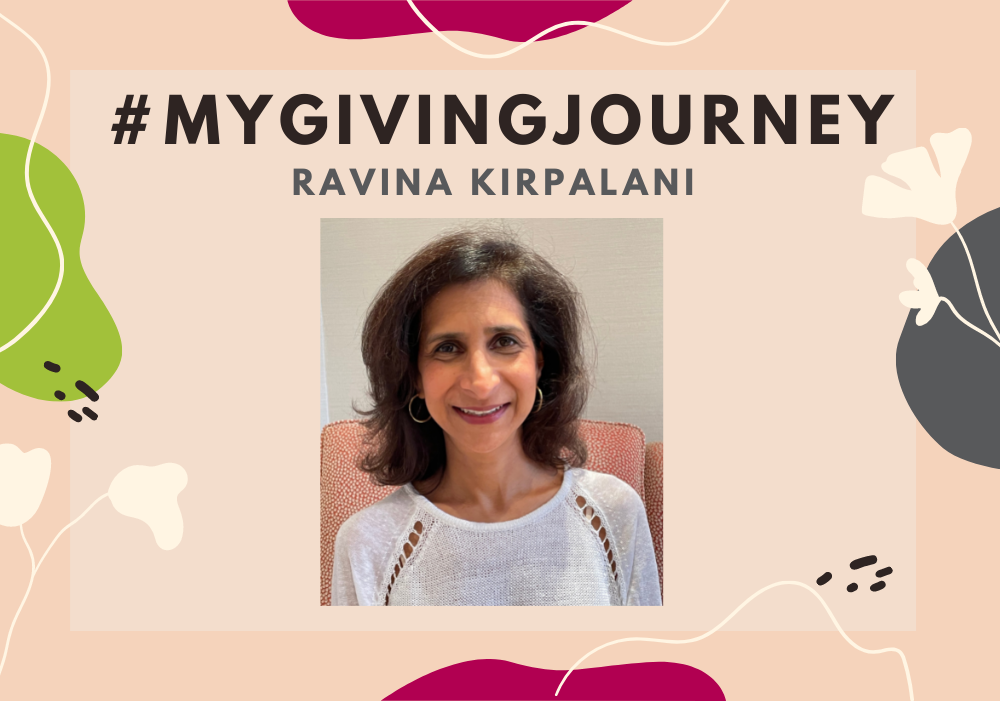 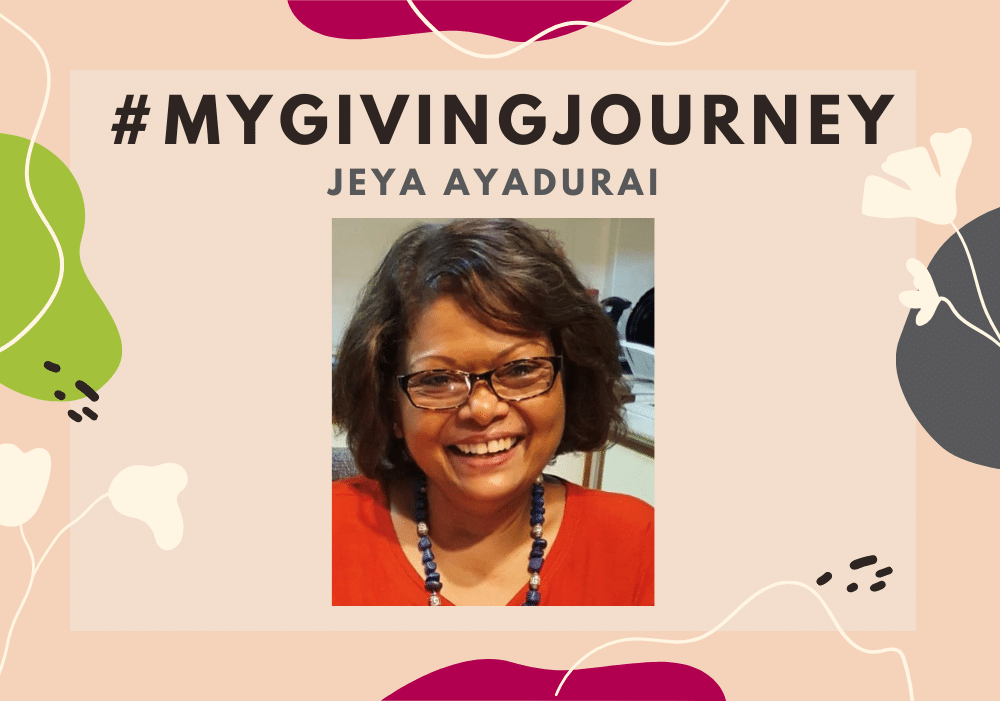