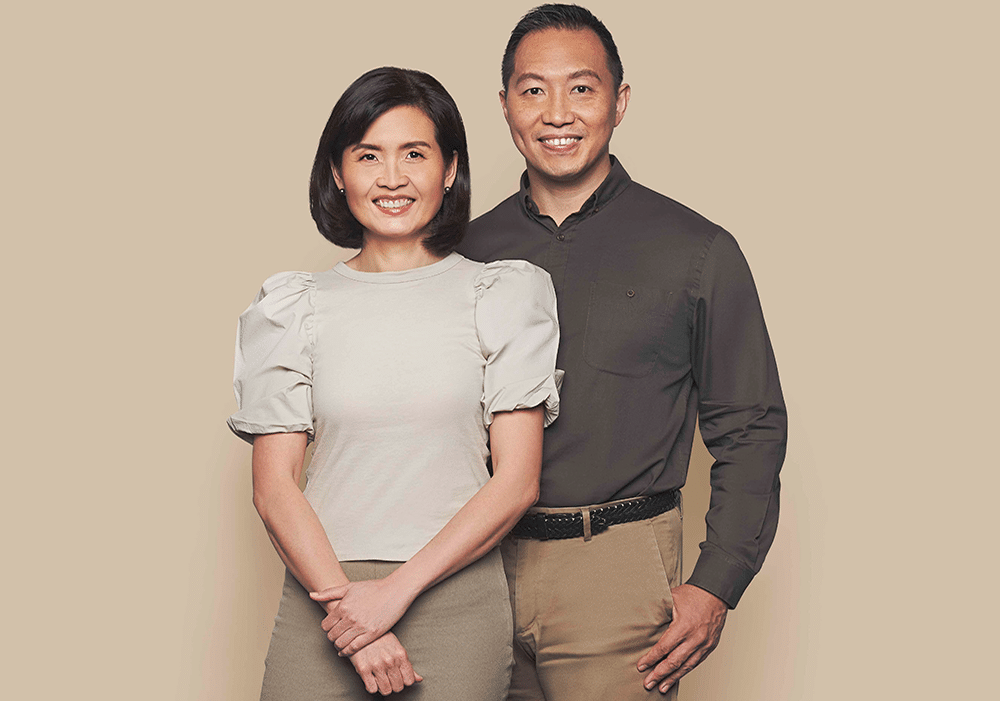 SINGAPORE – It was their son’s degenerative eye disease that set ophthalmologist Dr Audrey Looi and her neurosurgeon husband Dr Ang Beng Ti on the path of philanthropy.

The couple were devastated around a decade ago to find out that James, now 19, suffers from Stargardt’s disease, which causes progressive vision loss, when he was in primary school.

To make matters worse, there was a serious lack of programmes then to support children with low vision in their educational and other needs, Dr Ang, 51, said.

In 2011, the couple set up the charity iC2 PrepHouse, which teaches children with low vision the skills to cope with daily life and supports them to remain in mainstream schools.

They now plan to leave $200,000 or more in their wills to set up an endowment fund to support the iC2 PrepHouse’s work and to fund scholarships for needy undergraduates of the Singapore Management University (SMU).

James is now a business undergraduate at the SMU. The Angs have two other children, aged 13 and 21.

Dr Looi, 50, said: “So instead of giving it (our wealth) all to our children, we have started thinking about putting aside a part of it for charity. I think we have to be a little less self-focused and to give back to society.

“We told our children that they can contribute to the fund (in future). And I would like to think that our kids can manage without this sum we are giving to charity.

“Long after we are gone, we have this charity that continues to provide help for children with low vision. iC2 PrepHouse is our family legacy.”

The couple are among the donors fronting the “A Greater Gift” campaign in a three-month drive to promote legacy giving that was launched on Tuesday (Nov 24) morning.

The campaign was started by the Community Foundation of Singapore (CFS), a charity which promotes philanthropy here.

Legacy giving is broadly defined as future donations to charity, such as in the form of leaving money or property to charitable causes after one’s death.

Ms Catherine Loh, chief executive of the CFS, said the charity has seen more interest in legacy giving in the past few years, by people from different demographic groups including singles and married couples without children.

However, she added that Singaporeans’ interest in legacy giving lags behind Western societies, noting that it is taboo in Asian cultures to talk about death and even writing wills.

She said it is changing though.

“Another thing people think is that if they give a legacy gift, their children will not have anything. We want to say it’s not an either-or (situation) and they can consider leaving a part of it (their wealth) to charity,” added Ms Loh.

While there are the uber rich who are leaving millions to charity after their death, some charities have also received as little as $10,000 from a person’s estate, she said.

The CFS will provide resources to help charities engage their donors on legacy giving, among its efforts to boost this form of philanthropy here.

Besides the Angs, the other donors who are part of the campaign include MP and lawyer Nadia Ahmad Samdin, 30, and venture capitalist Hian Goh, 46.

In their campaign video, Ms Nadia said she went to school with the help of financial assistance and now wants to help at-risk young people, while Mr Goh wants to create opportunities for innovators to reach their full potential. 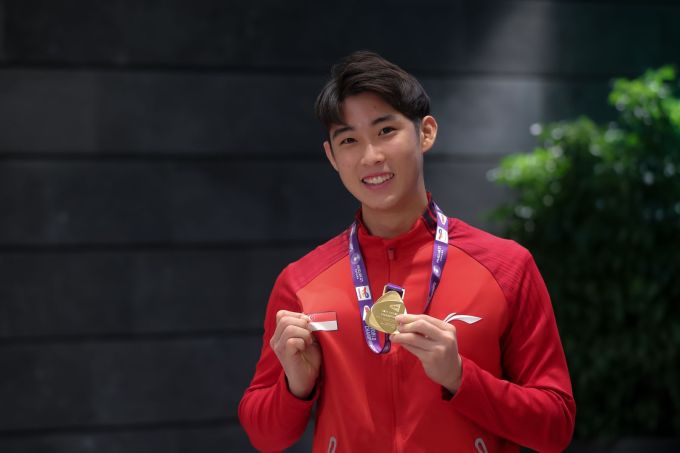 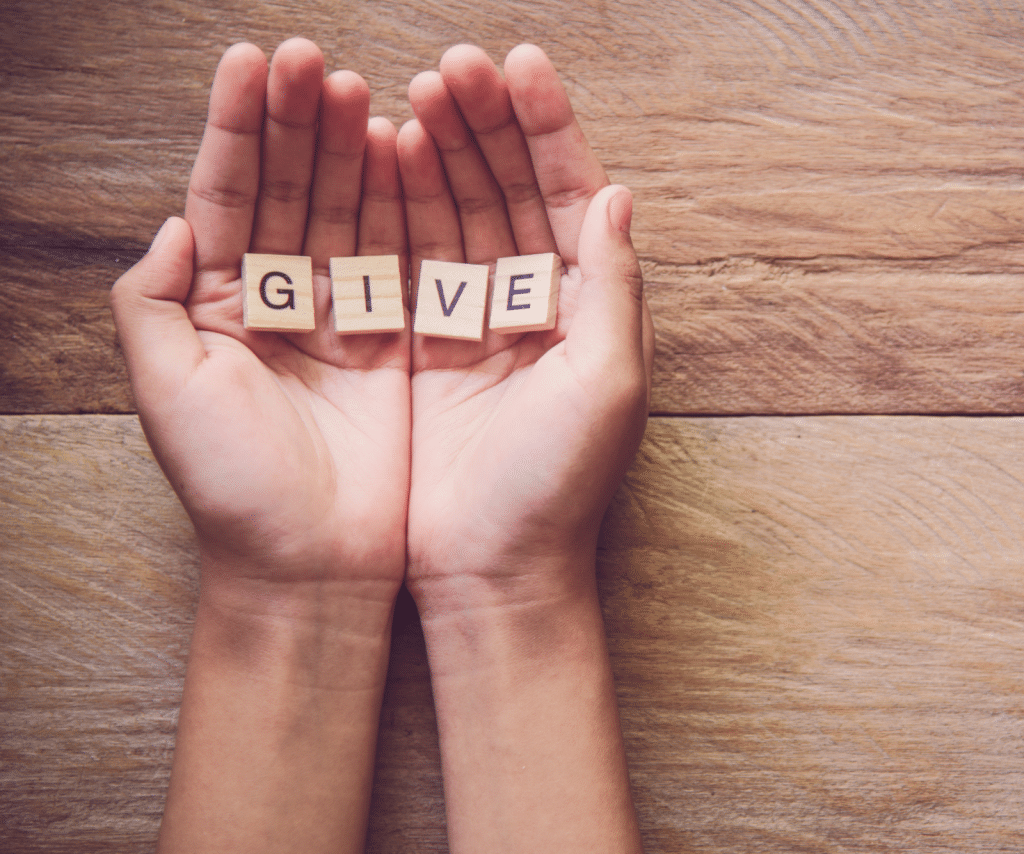 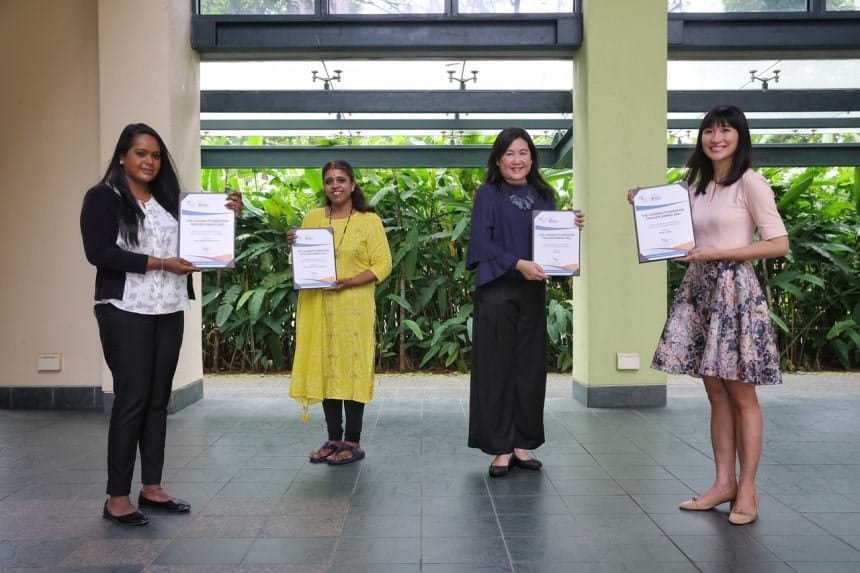