LIFT (Learning Initiatives for Employment) Community Impact Fund – Turning lives around, one step at a time 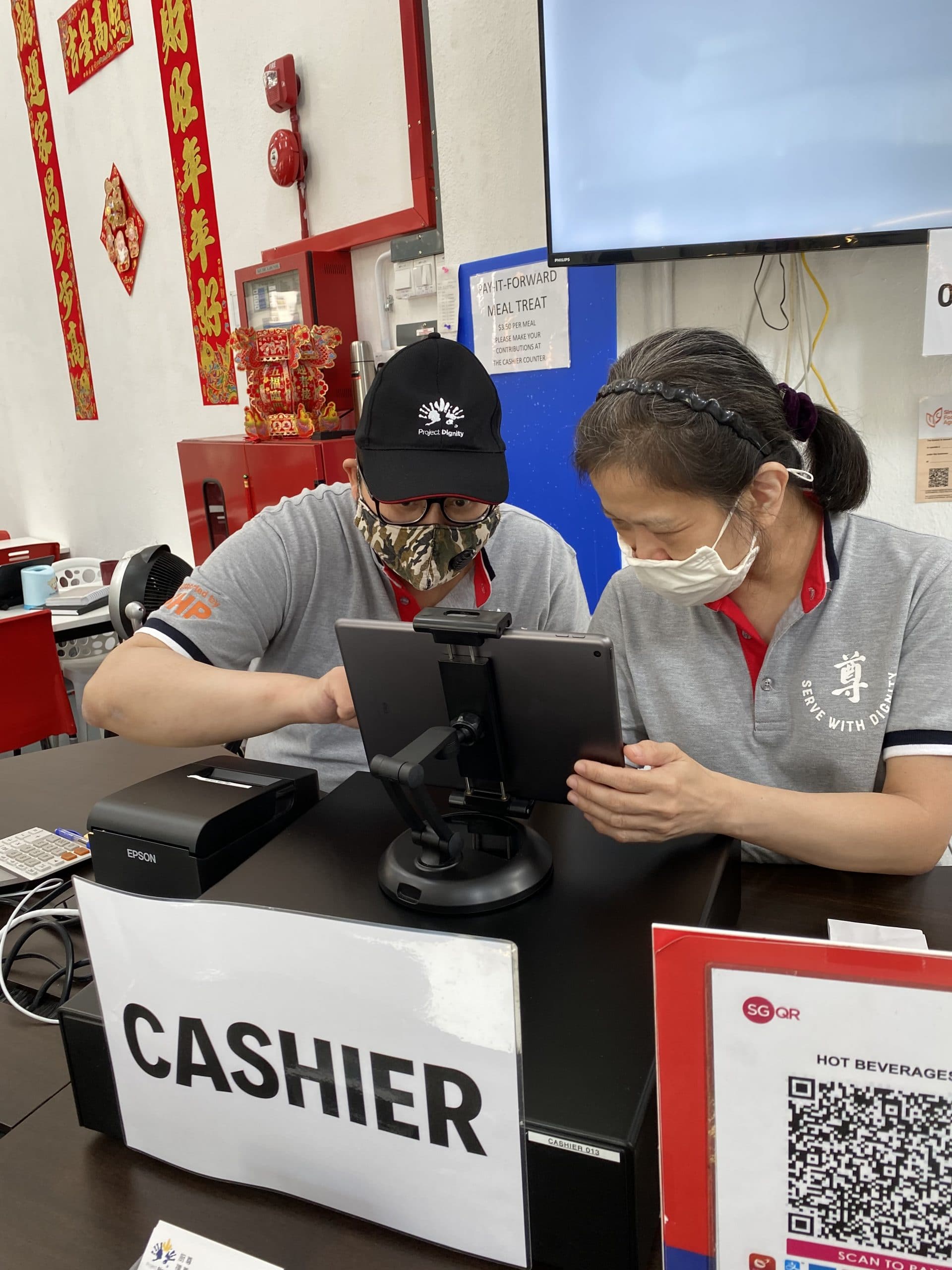 Nothing in life prepares a youth for a negative doctor’s report.

Four years ago, in his second year of polytechnic, Jerry Tan experienced a stroke caused by a brain aneurysm that paralysed the left side of his body. He had to undergo three brain surgeries as well as physical therapy, staying in the hospital for five to six months.

Jerry recounted his experience, “The doctor commented that he was lucky to be alive and even survive without becoming vegetative, as two aneurysms had burst in my brain. However, this incident left me with a limited function of my left arm and affected vision in both of my eyes.”

With his current disabilities, it would have been tough for him to obtain a job, especially since his studies were also put on hold. His turning point came when he received assistance from the Learning Initiatives for Employment (LIFT) Community Impact Fund (CIF). The LIFT Fund, managed by the Community Foundation of Singapore (CFS), provides social enterprise funding to enable disadvantaged groups to obtain training which will make them more employable.

The LIFT Fund had partnered with social enterprises Bettr Barista and Project Dignity, allowing for socially disadvantaged people to obtain subsidies in their training fees and to pick up both hard and soft skills which would better aid them in securing employment. From April 2020 to March 2021, the LIFT Fund saw 115 people to receiving training at either Bettr Barista Coffee Academy or Dignity Kitchen, of which 91 participants completed the full training course. Of those who had successfully completed the course, 73 people were successfully hired, with 55 managing to remain employed for more than three months. Jerry himself was a beneficiary of the LIFT Fund who eventually went on to work in a Japanese restaurant for about a year, before returning to Dignity Kitchen as a cashier due to the impact of Covid-19.

Joyce Teo, Deputy CEO of CFS shared “CFS mainly focused on these two social enterprises as they felt that both enterprises understood the needs of employers in the catering industry and had also achieved certain results in training and job matching for the disadvantaged. CFS hopes to provide them with long-term funding so they can expand their assistance to those in need, as well as conduct more systematic training to strengthen the skills of the trainees.”

She also hopes that more of the public would actively donate to the LIFT Fund and help those in need, especially when they open up the fundraising to their networks. If you would like to support someone in their journey towards sustained employment opportunities, please visit our donation drive on Giving.sg here.