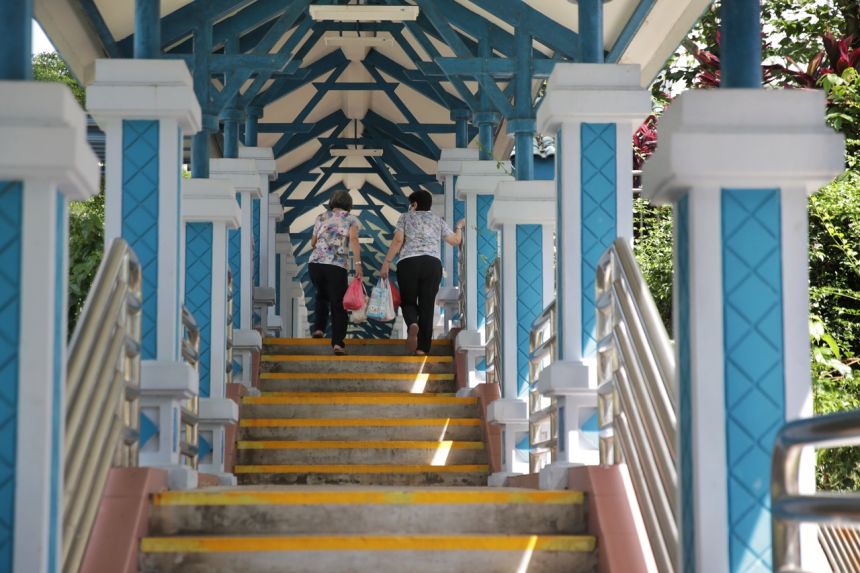 Dr Chua, a retired doctor, 80, gave $1 million to start the Bamboo Lotus Fund with the Community Foundation of Singapore (CFS) in July after being inspired by another retiree’s donation of $1 million to start a charitable trust that he did the same thing.

Describing himself as an “ordinary” general practitioner, and not a “highly paid medical specialist”, Dr Chua said: “I hope (my example) dispels the myth that only prominent individuals or corporate organisations can make significant donations. “To me, $1 million is a significant amount that will get others to notice and start to consider how much they can give too.”

Dr Chua, who has a daughter, said that helping others comes “naturally” to him and his family. Over the years, they have given “small contributions” to charity. But when he turned 80 this year and felt he may not “have many years left”, he decided to help in a more substantial way.

He plans to help disadvantaged women and families, and the arts and heritage through his new fund.

The retired doctor says bamboo, which signifies resilience, is his favourite plant, while lotus is one of the characters of his wife’s Chinese name. Thus, the Bamboo Lotus Fund was born.

It is one of 165 donor-advised funds under the Community Foundation. Donors pledge at least $200,000 to set up a fund. The foundation manages the money, advises donors on the needs in the community and disburses the funds according to their wishes.

CFS chief executive officer Catherine Loh said the number of donor-advised funds started to grow exponentially several years ago. At the start of 2018, there were 110 such funds. The biggest donors have given more than $20 million to set up their funds.

It took 10 years for the CFS to attract $100 million in donations for all the donor-advised funds set up by various individuals or companies. But it took just the past three years for that sum to hit $200 million, Ms Loh said.

The CFS was ranked third in a report on the 10 largest philanthropic foundations here.

Ms Loh said: “Through times of crisis like the pandemic, individuals have become more open and willing to give more sustainably to make their giving more meaningful.”

A growing awareness of the CFS’ track record has also attracted more donors to set up such funds.

They include successful professionals, retirees or individuals who are semi-retired, and companies.

They give to a wide range of causes, with mental health and the environment among those growing in interest, Ms Loh said.

Since its formation in 2008, the CFS has given out $122 million in grants to a variety of needs.

Dr Chua said: “I hope that this will inspire others in my profession or people of my age, to also donate their money before we pass on.”