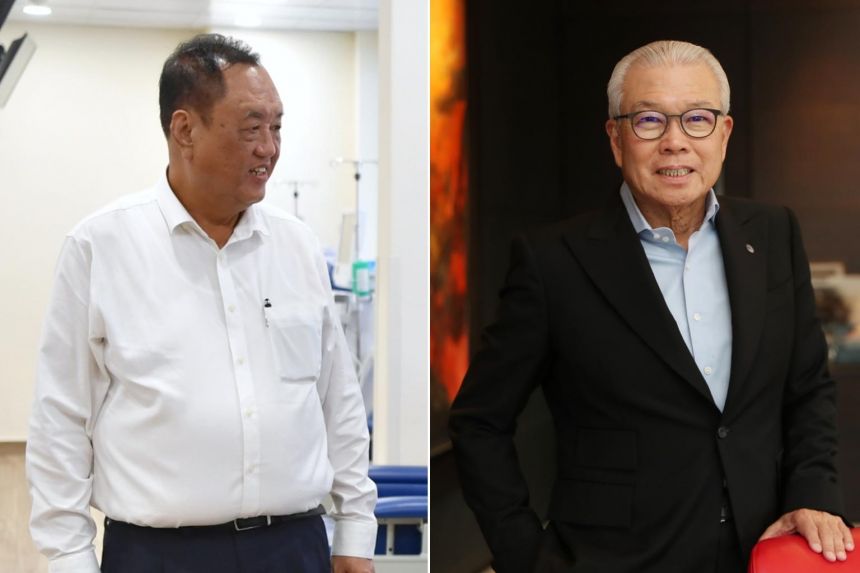 Self-made businessman Lew Chee Beng, 73, is giving away a substantial part of his fortune through a foundation. Since he founded the Lew Foundation in 2015, it has donated more than $12 million to charitable causes. Mr Yeo Puay Hin, the foundation’s executive director and Mr Lew’s son-in-law, said of his father-in-law: “He came from humble beginnings, so it’s about gratitude – to give back to society and helping those who are disadvantaged.”

The Lew Foundation was the 16th-largest philanthropic foundation here, giving out $2.8 million in donations in 2019, according to a recent report on the largest foundations here. Mr Lew, who has four children, built his wealth from a range of businesses, such as Soon Huat Goldsmith and pawnshop chain Shing Heng Group. The foundation’s main focus is to help the vulnerable elderly and young people, and it does so through supporting healthcare and social services serving these two groups. For example, it is supporting about five nursing homes, fulfilling Mr Lew’s late mother’s wish of setting up a nursing home.

The Lew Foundation is one of the newer foundations listed in a recent report by Soristic Impact Collective, a consultancy, that shed light on the largest philanthropic foundations here in terms of expenditure. The research found that foundations set up by some of Singapore’s richest men are among the top 10 biggest givers out of the 91 foundations here. The Lee Foundation, founded by the late rubber tycoon Lee Kong Chian in 1952, topped the list, disbursing $52 million in donations in its latest financial year.

In total, the 91 foundations spent over $264 million in their latest financial year to support a variety of causes, from education and healthcare to people with disabilities and environmental causes. And beyond the big bucks the foundations are giving away, what is noteworthy is that about 40 per cent of the 91 foundations were registered as a charity since 2011, a Straits Times check found.

Soristic’s principal consultant Pauline Tan said the growing number of the very wealthy here and a growing interest in philanthropy are driving the rise in the number of foundations set up in the past decade. There is also a growing ecosystem to support philanthropy, she said.

This includes the Asia Philanthropy Circle, a platform for Asian philanthropists to collaborate and address social problems, and The Majurity Trust, which provides philanthropic advice and grants.

Then, there are individuals who made good in life who set up foundations in the past decade.

How philanthropy is practised here has changed, with more foundations and donors looking beyond giving out cheques to seeking to create a real impact or bring about social change. Many of them are a lot more invested in the projects they fund, from being involved in the design of the programme to measuring its impact, said those interviewed. 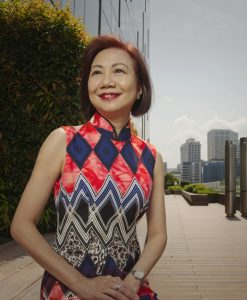 Catherine Loh, CEO of the Community Foundation of Singapore

The Community Foundation of Singapore (CFS) chief executive Catherine Loh said: “Donors are becoming more focused on strategic philanthropy, as opposed to outright charity. They see their donations as social investments that will bring about social change.”

“As such, they are more willing to provide longer-term support and willing to give a longer time horizon to allow change to occur.”

CFS enables donors who pledge at least $200,000 to set up a donor-advised fund. It manages the money, advises donors on the needs in the community and disburses the funds according to their wishes. 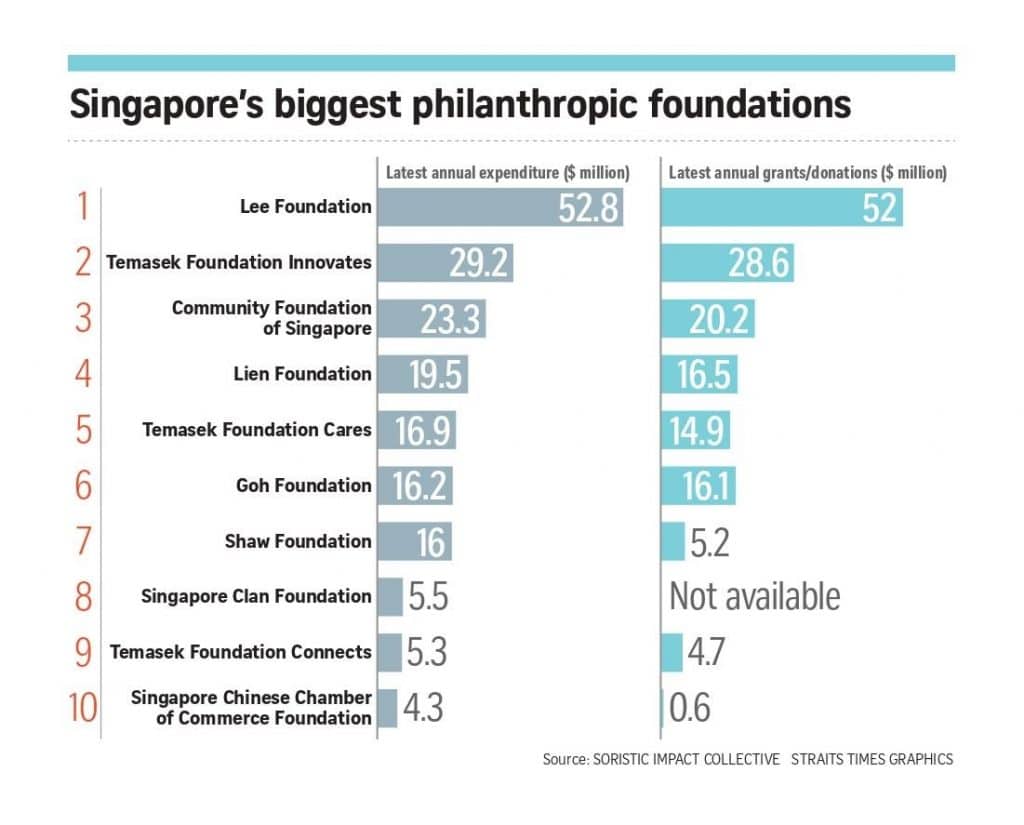 At the Quantedge Foundation, set up in 2015, its three full-time staff engage its community partners and beneficiaries to understand their needs, identify programmes to support, and assess the outcomes achieved.

Mr Suhaimi Zainul-Abidin, the foundation’s director, said: “We believe that philanthropy is uniquely positioned to take on calculated risks with innovative, untested approaches to solving social issues, so as to encourage experimentation by the social sector, demonstrate the viability of new ideas and drive longer-lasting change.”

Senior staff of Quantedge Capital, an investment management firm, donate annually to the Quantedge Foundation – “giving more in years when business is good and bonuses are high, and less in leaner times”, he added.

He said: “If we do not, collectively as a society, recognise that this is an issue that we should pay particular attention to, we may well sleepwalk into a stratified, divided society in the future.”

For example, Quantedge Foundation initiated talks with the Singapore Management University and Singapore University of Technology and Design to co-design and seed-fund an initiative, where financially needy Singaporean students will get a full financial aid package that makes their entire university education tuition free.

It also worked with a charity, Playeum, to pilot a series of science, technology, engineering, arts and maths workshops as an after-school developmental programme for children from lower-income families.

Since it was registered as a charity, the Quantedge Foundation has disbursed $7.4 million in grants and committed to giving another $8 million or so more.

The Soristic report ranked the Quantedge Foundation 22nd on its list, disbursing $2.3 million in grants in 2019.

Mr Suhaimi said: “In today’s knowledge-based, technologically driven capitalist society, the winners win by such a large margin that it is not quite right to keep all the gains without sharing some with the wider community.

“One of our hopes is that wealthy individuals, families and companies will find resonance in what the Quantedge Foundation is doing, and in time, give back to the society in their own way.”

If you have an interest in strategic philanthropy or would like to start a donor-advised fund with us, visit here. 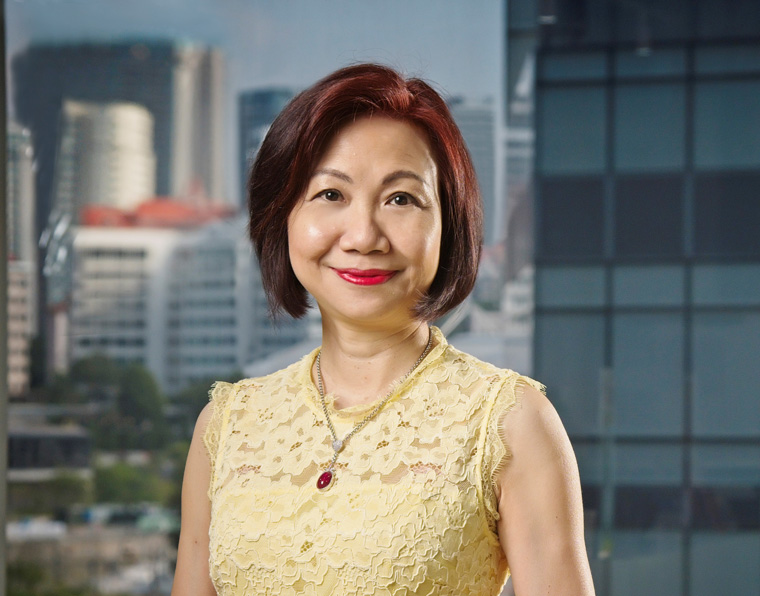